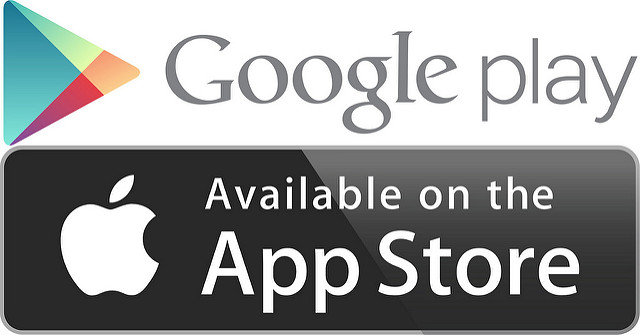 The awaited (at least by us) Augustino Brewing Co. v2.0 App has now been released to the Android and iOS app stores now. Go ahead and update when you get the chance. While there are still a few more push updates that will come through soon, this version knocks out a few minor glitches and updates so the correct Mug Club pricing shows up without the push updates like before.

OneÂ issue that is still being combatted is that of password resets. We know it’s an issue and our programmer believes he has the fix, it just needs to get pushed out. Additionally, our Chief Brewing Officer, Geoff Finn, believes he has a “workaround” fix, which we will get posted to this page as soon as we corner him in the brewhouse. In the meantime, many of our staff members know who many of you are who are having the issue, so we’ll make sure to get you taken care of until the permanent fix is pushed through. Cheers!