Attributes of a Favored Craft Brewery

Hello and welcome back to the Augustino Brewing craft brewery podcast where we talk about craft beer, craft coffee, craft food, running a brew pub, 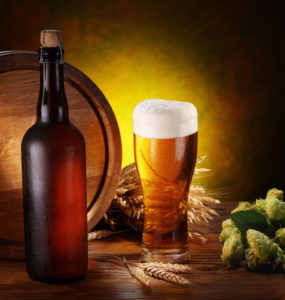 And Your Next Coffee or Beer is Just $1