Hello and thank you for tuning into Whatâ€™s Brewing with Augustino, your source for all things craft beer, craft coffee, and craft food, and a look behind the curtain of the craft brewing industry especially in the Wichita area. Today weâ€™re be talking breweries Wichita appealing atmosphere and there are certainly some atmospheres that are standing out as places that people want to go to when theyâ€™re looking for breweries Wichita with appealing atmosphere.

Now one of things that that I am noticing especially is that people want to feel like theyâ€™re in a laid-back environment. They want to feel comfortable and that starts with the everything from decor and making the decor something that just doesnâ€™t feel stuffy and the and just feels relaxed like you just go in there and your member of the family. Thatâ€™s a really important thing especially when it comes to generating repeat business. Everything like that and there are number of ways at Augustino Brewing company that we are looking to be among breweries Wichita providing an appealing atmosphere to our guests and our future friends that come in the door. One of the ways that weâ€™re going to be doing that is by having our Ultimate Mug Club Program, which is a great opportunity for you to be able to sample our craft beers before theyâ€™re even available to the public and also to be able to have one beer every day you are a member included in your membership price.

So we are looking forward to providing you with a really cool service really cool atmosphere and giving you the opportunity to have excellent beer that pairs with excellent food at Augustino Brewing Company. For those of you who are into not just craft beer but also craft coffee youâ€™re going to find that the breweries Wichita is going to also have an appealing atmosphere for you as a coffee drinker. At Augustino Brewing Company in particular we will have an espresso machine in-house making custom drinks every day for you and so if youâ€™re a big craft coffee fan and you probably are if youâ€™re also craft beer fan, you will have access to excellent coffee beverages at Augustino Brewing as well.

Now there are a lot of great places that you go to find appealing atmosphere among breweries Wichita. Augustino Brewing I think is going to be one of the top-notch places for that in part of the reason why thatâ€™s can be the cases that were going to have a side of our of our business itâ€™s going to be a a sitdown casual restaurant with table service you would expect and everything that would come with that. Then, on the other side of our operations, will be a bar and on that bar side weâ€™ll have counter service. Just go to the bar to drink and community seating when I can be seating people shared seats all that good stuff going on the other side.

We will also have a nice view into the brew space where we will be making all the beers and one of the cool things about Augustino Brewing Company relative to some of our competitors is that at any time you can ask for a tour. We would be happy to give it to you we in fact will be encouraging that because itâ€™s important to have a better understanding of where your food comes from, where you beers come from, and where your coffee comes from. One of the things that we see that we really want to be able to provide for those who are interested, and not everybody is, is a little bit more education on your beer, your coffee, or food and some of that happens on our website, some of that will happen the through how we have our servers and bartenders trained, and us some of the that happens in our of print materials.

We have a lot of really interesting ideas up our sleeve in terms of how we bring you the most appealing atmosphere among breweries Wichita and itâ€™s not just about the fact that youâ€™re going in your having a beer thatâ€™s local. We want you to have a beer thatâ€™s local and appreciate that beer thatâ€™s local because the more you know about beer the more educated you are the better youâ€™ll be at choosing the best beer to drink, which we think youâ€™re going to choose Augustino Brewing Company beer quite often because we have 40 years of brewing experience amongst our team, which is the greatest amongst breweries Wichita. I because of that weâ€™ve done a lot of drinking at other locations and because we done a lot of drinking at other locations we know largely what people really like and what they donâ€™t like about an environment. They love the lively atmosphere. They love people just having a great time and be try to do that especially in our bar side and then they want to again feel like they are at home.

So, when we open later this year at Augustino Brewing Company, while I would certainly I look forward to you are coming to visit us and seeing what we have to offer in terms of atmosphere. One of the things that I do want to make a very apparent to everybody is that we even want to hear from you and I hear from you in terms of the opinions that you have as to how we can up improve our breweries Wichita and how we can improve our overall atmosphere and experience for you because we want to be your neighborhood destination.

We want to not just be a restaurant, but also be able to provide you with entertainment as were able to. We wonâ€™t be quite like a downtown brewery, but we do want to be able to provide you with some intimate kind of shows and intimate kind of events where you can mingle and have a good time with your fellow patrons of Augustino Brewing company, where we know that among the breweries Wichita we will have a very appealing atmosphere for many of you.

Some you will still not like us as much and go to any of a number of other breweries that are in the area that seem to fit your appeal as well or better than that we do and thatâ€™s okay. So anyway, in conclusion, Augustino Brewing Company is coming this fall and though we believe we will be among breweries Wichita that are going to be one of the ones that has one the most appealing atmospheres for you to enjoy.

Thanks a lot for listening. Iâ€™m Augustine Iacopelli and this is been Whatâ€™s Brewing. 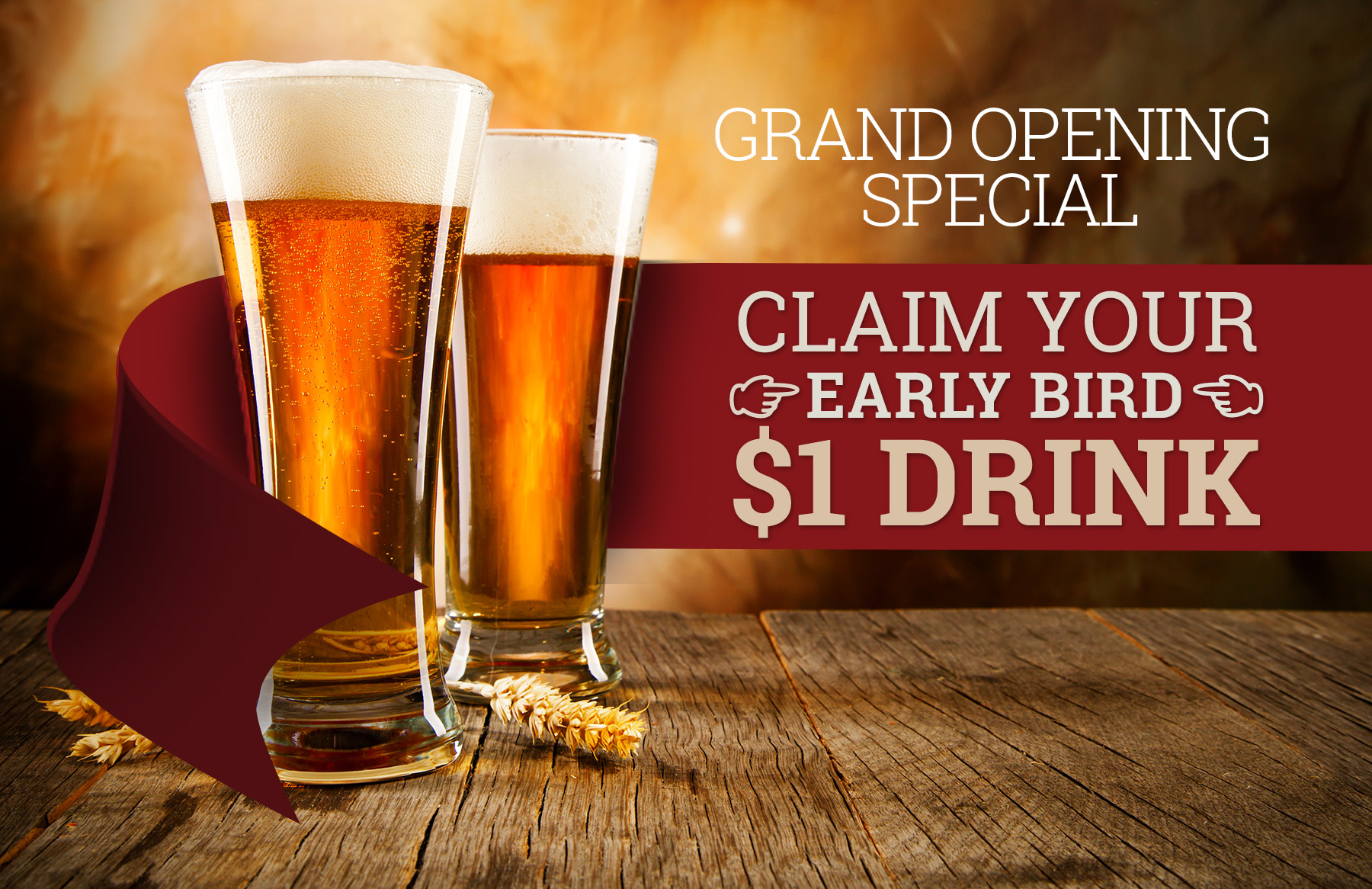