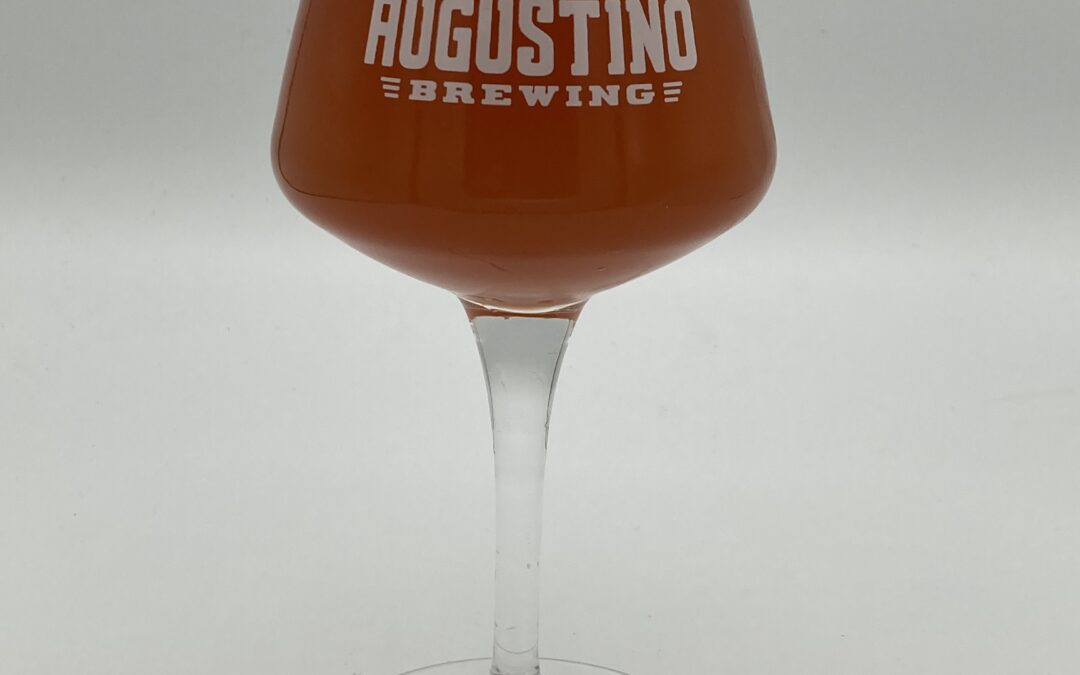 Our Sour Cherry Limeade Gose is now on tap! This brand new Augustino Brewing beer is an adult version of the classic cherry limeade. Ours is brewed with a touch of coriander and pink Himalayan salt to have you salivating for that next taste. Served in our special 11oz Teku glass.

Gose is a popular beer style this time of year. The style originated in Germany in the 13th century. Beers like our Sour Cherry Limeade Gose used to be spontaneously fermented. In modern times, gose beers are more commonly fermented under more controlled conditions in order to assure fermentations that come out the way the brewer prefers.

Interestingly, gose beers have been exempt from the German Beer Purity Law, which mandates that beers only contain water, malt, and hops. The Purity Law does not note the use of yeast as yeast was undiscovered at the time the Law was written. Because of German Law, virtually all gose beers brewed originally were not brewed with any fruit. Today, most gose beers contain some fruit to help balance and add complexity to the beer.