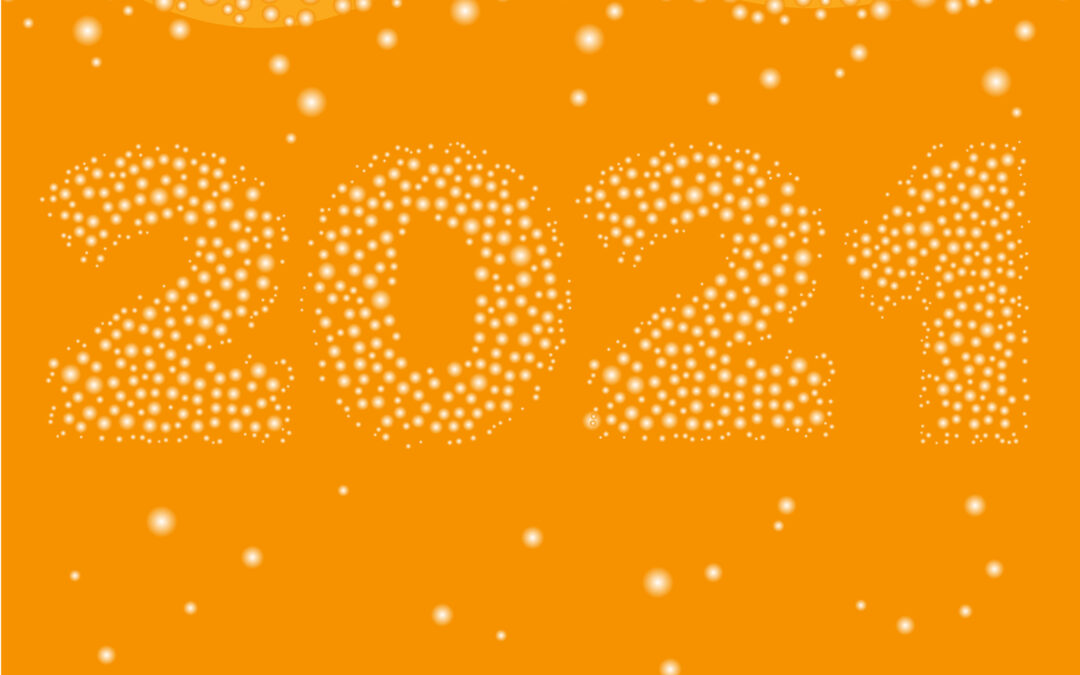 We’re excited to announce the beers that you can expect to enjoy over the course of the next year. This is an all inclusive list but it is going to give you an idea of the great things that you have to look forward to in the coming year. Bear in mind there may be some alterations over the course of the year, but these are the beers that we have penciled in for our 2021 release schedule.

Frank’s Fat Ass Amber makes a return to our taps. This was a really popular and well received special beer that we brewed with one of our fans. This one has a lot of nice caramel he notes, but still has a solid European bitter background to balance.

Crantabulous Headrush Saison he’s going to be a brand new offering from us that we’ve not brewed before. This beer is going to be a sour Saison. We will kettle sour the beer first, then from meant it out like normal with saison yeast The result is going to be a tart and complex fruity profile. We then are going to come in at the end and pile on a bunch of cranberry purée to finish it out. This is gonna be a fun one to try and taste!

Lucky’s Other Charms Irish Red Will be our other new seasonal release pier in February. This Irish red will be amber/red colored with Caramel notes and a nice dry finish. Perfect for your St. Patrick’s Day festivities!

Dubbeled Down Belgian Ale makes a return in March. Belgian ales Are one of the favorite beers that we brew. Full of complexity and sweetness they were a great spring time type of beer and Dubbeled Down is no exception.

Chad’s Hibiscus Saison 3.0 is our newest take on one of our favorite recipes. The beer is full of flowery and fruit-like character and is really fun to make and drink.

Knightslayer American Lager is our take on the classic American “Lawnmower” beer. Easy drinking and refreshing, this is a great upgrade from your standard mass produced options.

Comb the Dessert returns again for its May the Forth (be with you) release. Like a stout or porter in color, but less roasty in nature. Celebrate your beer and Star Wars nerdiness with this special offering.

Dark Side of the Bock returns for the first time since 2018. This dark lager is a great German beer. Slightly malty balanced, but with a clean and dry finish, this is a beer that keeps having you come back for more.

We enjoyed making this beer and the results last year that we decided to bring it back for an encore this year. Vulgatron DDH IPA is an East Coast inspired India pale ale. It involves almost all of the hops being added at the end of the boil along with dry hopping twice during fermentation. The result is a beer that is not too bitter but full of hop flavor!

Flaming’ Sour Cherry Thrower is our very limited special release for this year’s Iron Chilihead Beer Fest. We’ll be featuring this one at the event and will also have a supply of this spicy sweet beer on tap as well.

OktoBEERfest is our traditional German Oktoberfest lager. This is a great way to welcome the fall season. Easy malty drinking is worth celebrating. Prost!

I Pumpkin Beer A Latte is our pumpkin spiced amber ale. We fill it up to the brim with pumpkin pie spices and flavors to get you ready for the holiday season.

Sparkling Raspberry Wheat Wine is our first wheat barleywine we’ve made. Strong and malty with raspberry tartness. This one is warming on those cold autumn evenings.

Winter Spiced HolidALE comes out just in time for Thanksgiving. Filled up with holiday spices and with a rim of cinnamon and sugar, this sweet and spicy offering is perfect to put you in the season.

Udder Darkness Imperial Black Ale Is brewed with chocolate, caramel, and lactose to make a silky, roasty, sweet assertive beer. This is one to sit and enjoy as the beer warms up.

Maltster’s Paradise is our annual barley wine release. On December 31 every year, we release the current year of this beer. We also bring out past years and put them on tap for one day only. Certainly a day not to be missed!

Stay tuned for additional fun offerings that we’ll throw in throughout the year as well!