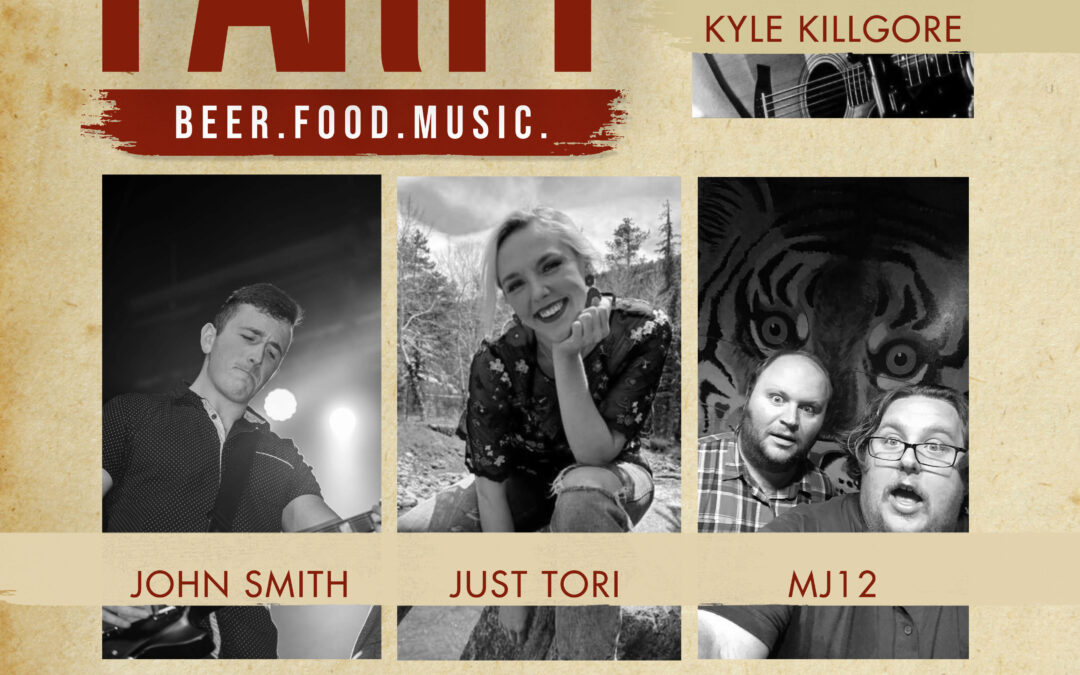 Save the Date to Help us celebrate another years of flowing beers at the Augustino Brewing 4th Anniversary Party!

– Up to 20 team tournament
– Purse for winning teams
– Signup for the Bags for a Cure Cornhole Tournament to be held on site on the day of the tournament before 2pm
– Bags start flying by 2:30pm

– Men’s & Women’s divisions
– Maximum 12 participants per division
– Prizes for winners
– Signup before 8pm at the bar
– Proceeds benefit St. Baldrick’s Foundation
Our anniversary party will be celebrated on both the Augustino Brewing as well as The Angry Elephant side of the business. In addition, we will have all of our released years of Maltster’s Paradise (2018, 2019, 2020) available for this day only! You can order a pour of a single barleywine or order a flight of barleywines.
On a personal note, we are really humbled and excited that you’ve supported us all this time. It’s been 4 years and many, many beers that have brought us to this point. Augustino, Bianca, and our family would be honored if you would join us in some beers on this special event of Augustino Brewing 4th Anniversary Party.